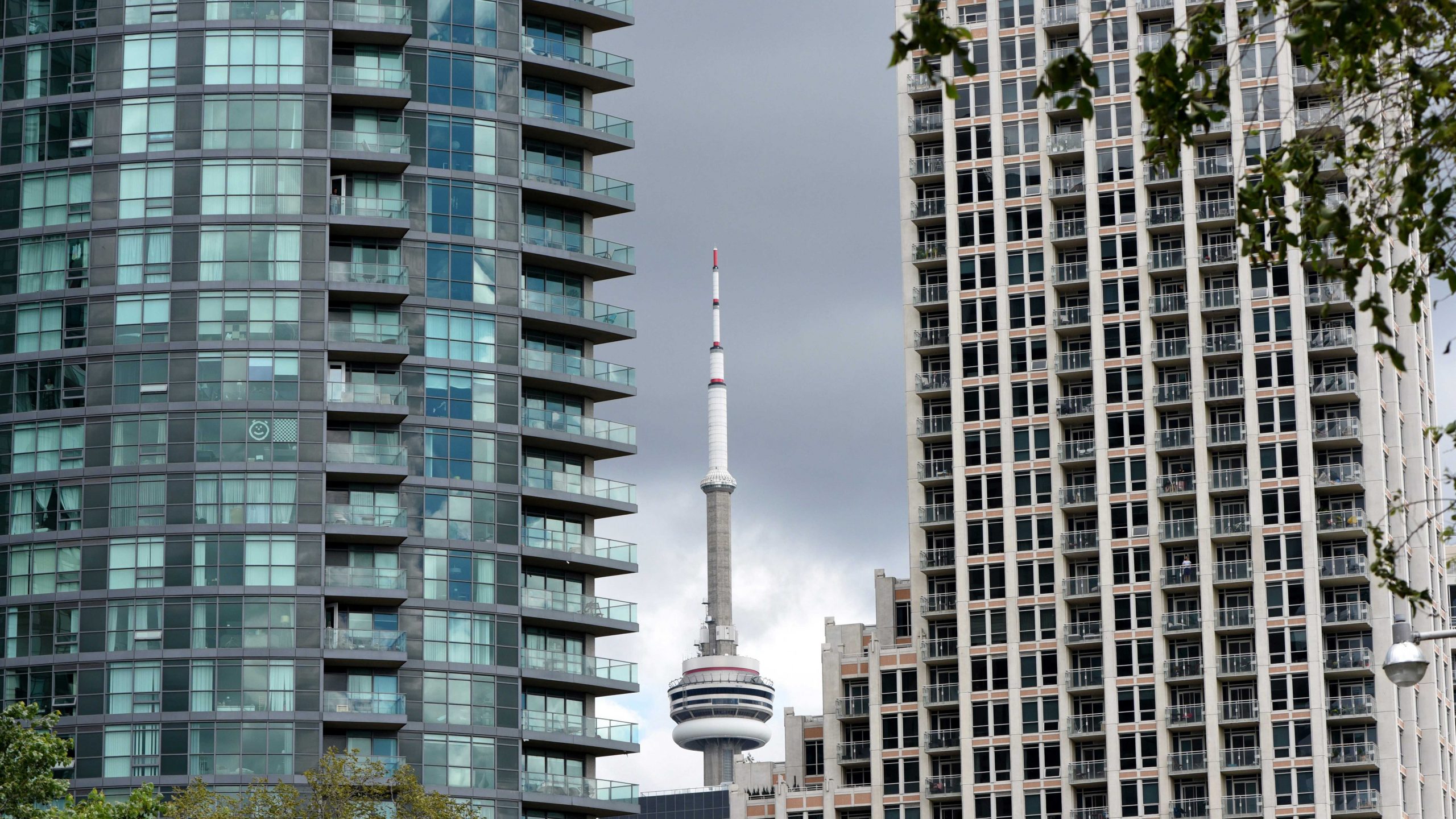 Ontario’s Superior Court of Justice has announced an end date for suspension of residential evictions.

An amendment was made to the order suspending residential evictions, stating that evictions will be “suspended until the end of the calendar month in which the state of emergency declared … is terminated.” Thus far, no new eviction orders were to be issued “until further notice” in response to the COVID-19 pandemic. While landlords can still give tenants a notice of eviction, hearings related to eviction applications were also suspended until further notice as well as any enforcement of current evictions.

The amended order ties the suspension of residential evictions to the end of the state of the emergency. On Tuesday, Ontario introduced legislation to allow the government to extend or amend some emergency orders over the next year, beyond the termination of the emergency.

Under current legislation, the province can only issue emergency orders while a state of emergency is in place — which is set to expire on July 15. Ford’s office said it would introduce a motion Wednesday to extend the state of emergency until July 24 to ensure there is no gap between that declaration and when the new bill takes effect.

With files from The Canadian press