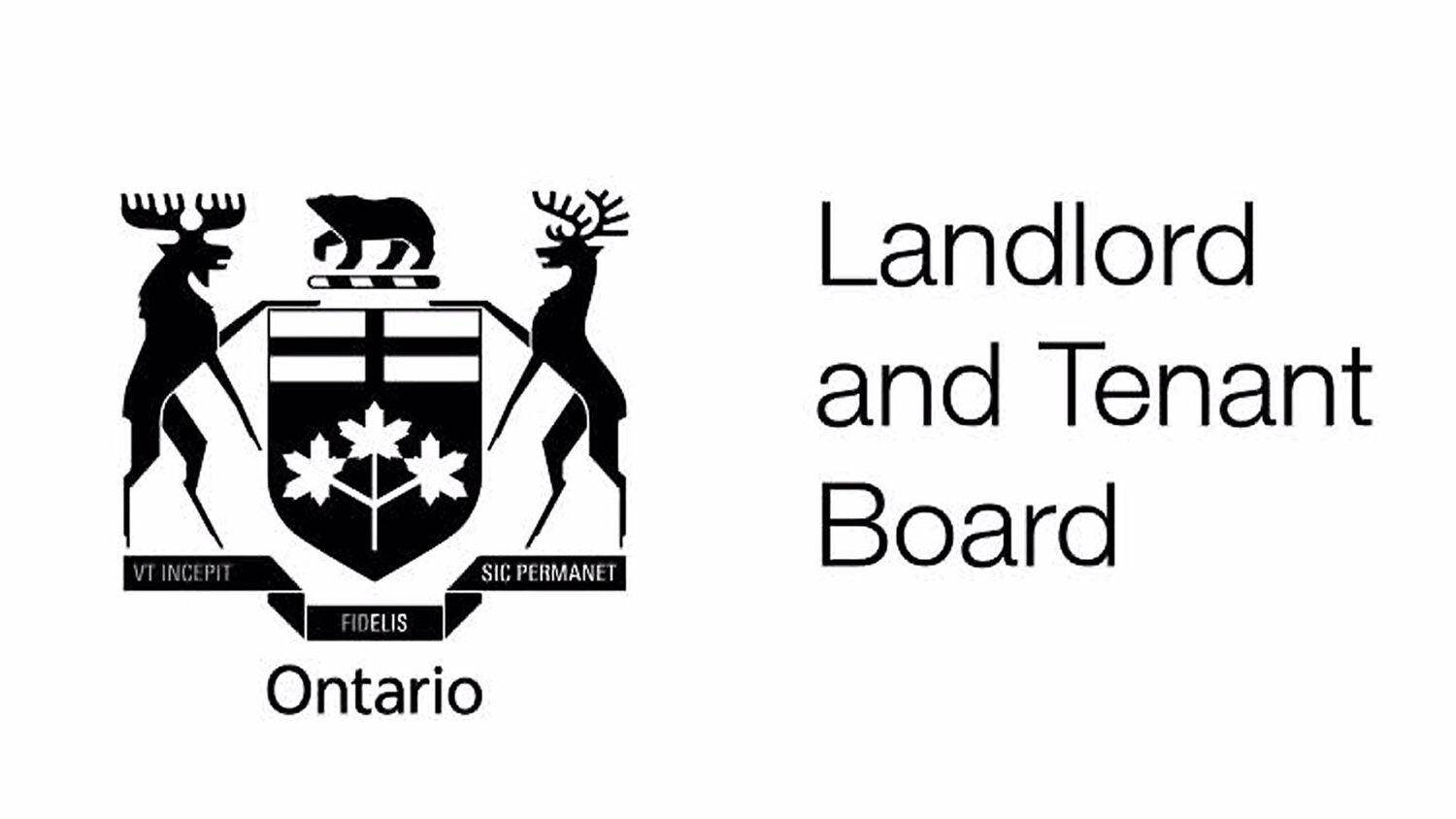 As many of you are aware, the Landlord and Tenant Board (LTB) will be implementing the first release of a new case management system – the Tribunals Ontario Portal – on December 8, 2021.

Among the features that will be available, landlords and tenants will be able to:

Last week, many of you attended a demonstration of the portal where we highlighted the operational changes taking place at LTB when the portal launches. The purpose of this memo is to recap those changes.

Effective December 8, 2021, applicants can file L1, L2, T2 and T6, including combined L1/L2 and T2/T6 applications, on the Tribunals Ontario Portal. You will no longer be able to file these applications using the LTB’s e-File system, which will be disabled at 6 p.m. on December 7, 2021.

Applicants can continue to pay online and file all other application types by email, other than L5 and co-operative housing applications (co-ops).

L5 applications must continue to be filed by courier or mail, or through a ServiceOntario office, for the time being.

Effective December 15, 2021 payment for co-op applications must be submitted online through the LTB’s payment portal. A copy of the payment receipt must accompany the co-op application when filed by email at [email protected].

Effective December 31, 2021, the LTB fax machines will be decommissioned. This is in line with an Ontario government-wide initiative to eliminate traditional fax line technology in favour of simpler, more convenient tools by the end of 2021. We are working to address the concerns raised by stakeholders at the demos last Thursday, and anticipate having a solution in place shortly.

The LTB will continue to accept all applications by mail and courier. Also, over 60 ServiceOntario offices throughout the province are accepting LTB applications in-person.

Applications filed and processed on the portal will no longer be assigned a regionally based number. Instead, they will be numbered as follows:

Checking the Status of Your File

Effective December 8, 2021, all L1, L2, T2 and T6 applications filed directly through the portal or by mail/courier, will be processed in the Tribunals Ontario Portal. You can check the status of these files by logging into the portal.

All other applications will be processed in the LTB’s current case management system – CMORE. To check the status of any file that is being processed in CMORE, you must continue to use the Check File Status tool on our website. Information for these files is NOT available in the portal.

Filing Evidence and Other Documents

The LTB’s evidence email address ([email protected]) and all regional email addresses will be limited to use for files in CMORE only – that is, for all applications other than L1, L2, T2 and T6 applications processed in the Tribunals Ontario Portal. For these applications, parties are able to submit a variety of requests, as well as documents and evidence, directly through the portal.

We encourage those using the new Tribunals Ontario Portal to upload evidence and other documents in the new system. This ensures that all relevant documents for a file are centralized in one place.

Parties will be able to use the dispute resolution tool in the Tribunals Ontario Portal to communicate with other parties or ask for assistance from an LTB Dispute Resolution Officer (DRO) to reach an agreement. ODR is not mediation, and it’s not adjudication. It’s the first step in determining which of these two avenues is most appropriate based on the position of the parties. ODR is intended to be a space where parties can attempt to negotiate, among themselves, a settlement of the issues in dispute.

The LTB is providing parties with a two-week period, from the date the application is filed, to engage in ODR.

If the parties reach an agreement and confirm this by selecting the “Agreement Reached” button in the portal, a DRO will assist the parties by drafting and finalizing the formal agreement. Once the agreement is signed by all parties, the file will be closed.

Instead of a formal agreement, the parties may choose to request a consent order.

If during the ODR process the parties decide they want mediation, they can submit a request through the portal and a DRO will be assigned to assist. If the matter is settled, the file is closed.

If at the end of the two-week period the parties have not reached an agreement, the application will be added to the scheduling queue based on application type and filing date, and the LTB will schedule the hearing.

Negotiation discussions can take place at any point in the life cycle of the file through the ODR tool, up to the hearing date. If parties request the help of a DRO at any point during this time, they will not lose their spot in the scheduling queue unless both parties request to be removed.

Parties who cannot access the portal can engage in settlement discussions outside the LTB’s established processes at any time. They can also continue to request mediation before the hearing by emailing or mailing/couriering their written request to the LTB, or by calling the call centre.

Dispute Resolution Officers will continue to be available on the L1/L9 and L2 hearings blocks for same-day mediation.

The Tribunals Ontario Portal is easy to use and intuitive. We have tested it extensively before launching.

While designed to be easy to use, there are tools available should users have trouble including:

Users can also call the LTB call centre if they have trouble navigating. Call centre staff will be trained to provide instructions and support to assist in navigating through the portal.

As we move towards implementing the new system, we will be decommissioning the existing e-File platform on December 7th at 6:00 p.m.  The Tribunals Ontario Portal will be available as of December 8 at 2:00 p.m.

We are working on amending our Rules of Procedure to support the changes being implemented with the launch of the portal. We’ll be reaching out to you again shortly to provide the details of those changes.

We are very excited about this impending launch. Tribunals Ontario has worked long and hard to ensure that the system will meet the needs of our users, and that it will make it easier and faster for people to file applications, access mediation, view their case file and upload and exchange documents with other parties.

That said, large projects such as the Tribunals Ontario Portal are complex and typically involve numerous moving parts. As a result, there may be some delays or issues with certain aspects of the system, or some functions could work slower at first.

We ask for patience from our users in the early days of the new system as it may take some time to adapt to new processes.  As we introduce more forms and features to the Tribunals Ontario Portal over the next few months, we expect the user experience to continually improve.

As always, we welcome your feedback. Please email us at [email protected] with any comments or suggestions for improvement. Please note “Tribunals Ontario Portal Feedback” in the subject line of your email. We appreciate your cooperation as we work to ensure timely, efficient and accessible dispute resolution services to people who access our services.