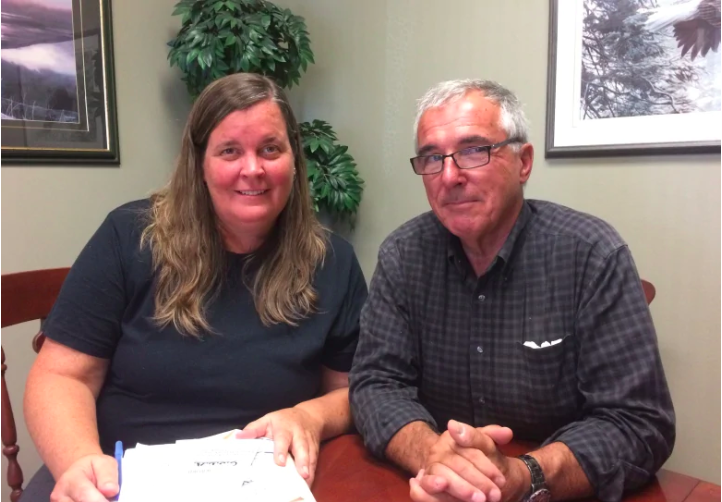 Landlords in Sudbury are trying to get ahead of cannabis legislation coming this fall.

The federal government has spelled out the framework, but for those who rent out apartments, houses and other units, those details are still hazy. They anticipate problems.

Among the stipulations of the law, adults over the age of 18 can possess 30 grams of dried marijuana.

For landlords, one of the biggest concerns is the odour that will come from when a tenant decides to smoke their pot.

The GSLA is a group of roughly 60 landlords, realtors and property owners in the city.

Goulet says when dried marijuana is smoked the smell is pungent to neighbours and others who may share the same furnace system.

“You can smell it clearly.”

“You take your smoking outside because it could affect the mom next door with her baby,” he said.

“A lot of people are inflicted with asthma [or] health conditions. They don’t want marijuana smoking or regular smoking.”

Most non-smoking units have designated smoking sections somewhere outside on the property.

Sherry Jordan, vice-president of the GSLA, says there are also concerns about damage to rental units from both marijuana and cigarette smoke.

“Smoke seeps and it gets into drywall, carpeting, flooring, cupboards, everywhere. And sometimes it can become a health hazard,” she said.

“Those things would need to be changed out completely, and a renovation would need to occur, which can be quite expensive on landlords,” Jordan said.

She added that having an existing smoker in a rental unit will get a little trickier.

“Because you can’t change rules once they’re in there,” Jordan said.

Another detail within the new cannabis legislation allows for up to four marijuana plants to be grown per residence for personal use.

Goulet says this could cause a problem in the future because many landlords offer all-inclusive rents for their tenants. The landlord pays the hydro bill and water for the entire building.

“In most cases it’s not just going to be four [marijuana plants], it’s going to grow into eight or twelve plants.”

Goulet says landlords across the country will get clarity on the pot legislation in early October.

“For now, as a safeguard all the landlords are writing it into their leases: no smoking, no growing,” he said.

“If we don’t get clarity from the government…if they turn around and say yes the licensed marijuana user is entitled to grow, then we as an association need to speak up and say no, we can’t have that because they’re going to destroy our properties,” Goulet said.

Any disagreements between landlords and tenants are taken to the Ontario Landlord Tenant Board.

Call for Better Protection for Landlords